Workers May Have Case Against Mandatory COVID Testing Without Legislation 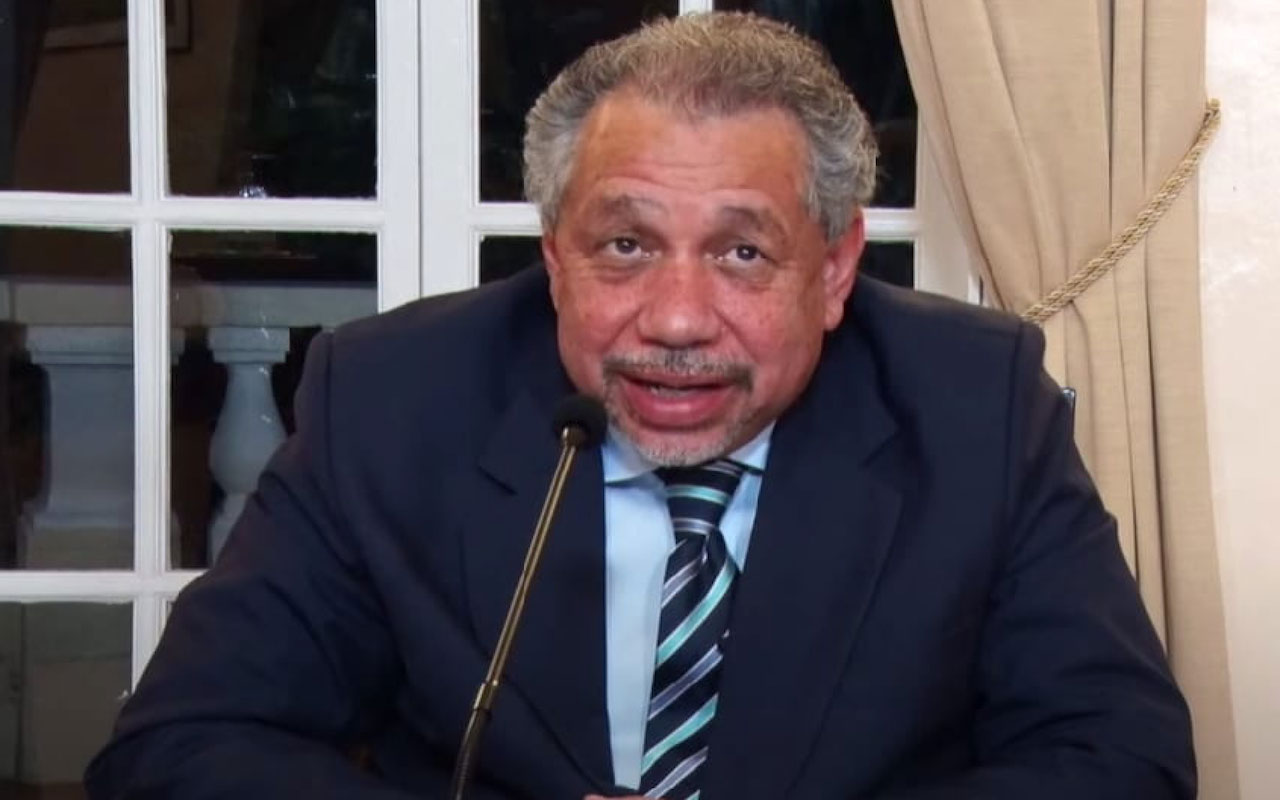 Legislation mandating COVID-19 vaccination for certain categories of workers is likely to survive a constitutional challenge in court, but the Government might have a harder time introducing arbitrary mandatory PCR testing, according to a highly-anticipated legal opinion received by the Mia Mottley administration.

The legal advice of Queen’s Counsel Leslie Haynes was shared with this country’s Social Partners on Friday and obtained by Barbados TODAY.

The opinion weakened the hand of employers in implementing either mandatory vaccination or PCR testing, as it warned that it would represent a material change to employee contracts and therefore unlawful – unless Parliament passes legislation.

But according to sources present at the Wildey Gymnasium for the meeting of the Social Partnership, policymakers appear unwilling at this point to legalise vaccine mandates.

In the over 100-page document submitted to Attorney General Dale Marshall, Haynes noted that a vaccine mandate from Government being admissible by the courts is “very likely” to be judicially upheld against challenges for individuals working in “high-risk settings, essential services, moderate-risk settings or industries which drive the Barbadian economy”.

The opinion stated: “Vaccine mandates for groups of persons operating in high-risk settings and essential services are more likely to be judicially upheld against a constitutional challenge than a sweeping mandate or ones relating to lower-risk settings and settings in which services not typically characterized as essential are performed.”

“We believe there is a likelihood that imposed mandatory vaccination would be judicially upheld in a wide variety of instances, including but not limited to policing, public health and education. The imposition of mandatory vaccination in public services which are not clearly essential may face greater judicial scrutiny but may still be allowable,” it added.

The senior lawyer also argued that it is “not unlikely” that mandatory vaccination would be judicially upheld for persons operating in low-risk environments.

But without the backing of legislation, the legal expert warned that the lawfulness of mandatory vaccination imposed on public or private sector employees could render them guilty of breaching contracts of employment.

The document stated: “Where there is no such express or implied term within a contract of employment, employers requiring unvaccinated employees to produce negative PCR tests or proof of COVID-19 vaccinations as a condition of continued employment would represent a material change to their contract.”

Instead of mandating regular testing, Haynes’s advice to employers is to “take reasonable precautions to ensure the safety of persons in the workplace”. They were admonished to consider the risk of COVID-19 exposure, the presence of vulnerable individuals, the effectiveness of existing control measures and the likelihood of COVID-19 spread throughout the workplace when mulling mandatory vaccines.

But the legal opinion also contained a warning that policies limiting certain services to unvaccinated people may be deemed discriminatory and an infringement on citizens’ fundamental rights, particularly when those services are deemed essential.

Haynes’ opinion said: “For instance, denying some unvaccinated persons access to health care or transportation may be discriminatory in effect and highly impact the individual’s fundamental right.

“Denial of access to governmental agencies providing ‘nonessential’ services or those which can be accessed online, or restricting access to facilities of pleasure (such as pleasure boats or parties) to only vaccinated persons is more likely to be permissible.”

Mandates for government-imposed PCR testing appear to be even murkier if tested in court, and in circumstances where the individual is asymptomatic, has not travelled or been in the setting of a suspected outbreak, the legal advisors are unclear on the likely ramifications.

They have also considered the fact that fundamental privacy rights protect against random searches and invasion of privacy by the state, except in circumstances where there is no grounds or suspicion.

“In light of the foregoing, as the scenario is novel and there are good arguments on both sides, it is not reasonably predictable whether a court would uphold the constitutionality of legislative provisions involving mandatory PCR testing for individuals not displaying symptoms who have not been in the setting of a suspected outbreak, regardless of their vaccination status,” the opinion added.

Haynes’ legal opinion, among other things, considered the lawfulness of restricting access to property to vaccinated people or have produced negative PCR tests. Businesses may introduce any number of conditions for entry to premises, including proof of vaccination and/or recent PCR test, he concluded

But restricting access to such public facilities as the Grantley Adams International Airport, Port of Bridgetown, the Queen Elizabeth Hospital and bus terminals may trigger constitutional prohibition.

In coming to the conclusions, officials examined Sections 11 (a), 11(b), 11 (d), 17 (1) and 19 and 23 of the Constitution of Barbados which safeguard the Right to Life, Liberty and Security of the Person, Privacy and Protection Against Unreasonable Search, Protection of Freedom of Conscience and Protection from Discrimination.

The submissions follow an intense period of national dialogue that started with a Social Partnership meeting and included town hall meetings, as the business sector and labour leaders push in different directions on the issue of vaccine mandates.

In recent weeks, a group calling itself Barbados Concerned Citizens has staged protests while some businesses ignored the collective advice and pushed forward with vaccine mandates.

But Government officials at the meeting were reluctant to speak definitively on the matter until Prime Minister Mia Mottley addresses the country following her return from vacation.

Article originally posted to Barbados Today – Workers may have case against mandatory COVID testing without legislation on August 21, 2021